“Excels at country-pop on her debut album”
Rolling Stone

“A bold, colourful outing, one that spins her Americana leanings in a fresh way. Fusing emotional heft with brisk musicality, ‘Reckless’ is born from a life lived”
Clash

“A major star in the making”
Country Music People

“Broken-hearted and in full possession of the risks of love, as well as the thrill of falling, the rush of it, even the hollow-point loneliness that fills in the gaps, Recklesstraffics not in wide-eyed, but eyes wide open reality.”
American Songwriter

On the heels of her critically acclaimed debut album Reckless (released March 19 via Thirty Tigers/Ladylike Records), Morgan Wade continues to reveal her innate propensity for storytelling with today’s release of the official music video for lead single ‘Wilder Days’.

The tattooed songstress leans into the role of her buttoned-up alter ego as she roams the city of Nashville with fellow artist Josh Jakub, sitting uncomfortably through a we’ve-all-been-there-before date at the local Virginia cocktail bar Rosemary, while envisioning the contrasting evening of pool and dancing at the famed Santa’s Pub in Nashville which could have been their reality had the characters met years earlier.

“Who were you before I knew your name? Were you drunk at midnight waiting for the train? You could have been anyone back then…” croons Wade over the juxtaposed images, breathing added life into the song praised by Rolling Stone as a “polished country-rock gem” with an “unmistakable Eighties vibe”. Watch the video HERE.

Wade’s debut quickly garnered applause from critics, with Rolling Stone sharing, “Reckless addresses sobriety and sex with shades of Don Henley and Tom Petty,” and that Wade “Excels at country-pop on her debut album,” while USA Today/Tennessean praises Wade as an “unvarnished voice straddling country and rock ‘n’ roll with stories of lionhearted truth,” and BroBible observes that she “carries an authenticity into the new-school country music that genre severely lacks.”

Working alongside Paul Ebersold and Sadler Vaden, the trio accomplished a balance on Reckless recognized by No Depression, proclaiming, “Reckless is intended for radio success and it holds on to authenticity, that elusive quality. Wade has pulled a neat trick on her very first album.” Americana Highways shared a similar sentiment, asserting “Reckless finds the sonic midpoint between Wade’s tough-edged live shows and slicker, radio-friendly country.”

Upon its release, Wade earned her first appearance on the Billboard Heatseekers chart at No. 14, followed by a feature for the outlet’s ‘Emerging Artists Spotlight’ and has landed on over 30 prominent playlists, including the cover of Spotify’s coveted Indigo playlist and Apple Music’s Country Risers of the Week.

This weekend, Wade will perform ‘Wilder Days’ on CBS ‘This Morning: Saturday’ on April 10, along with ‘Don’t Cry’, noted by MusicRow as “confessional and soul baring…the overall vibe is kinda like ‘70s singer-songwriter-troubadour” and pop-influenced ‘Last Cigarette’, which Rolling Stone remarks has an “earworm hook” that “would be right at home with mainstream country’s biggest streaming hits.” 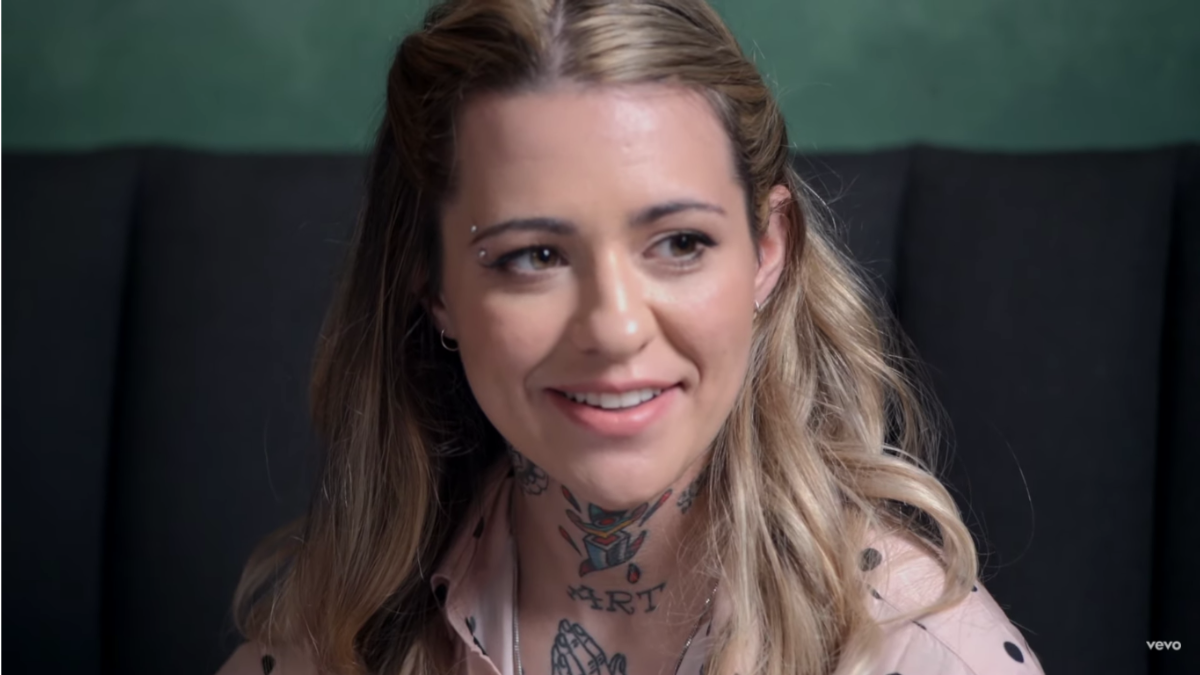 Morgan Wade has never sounded like anybody else, and for a long time, she thought that meant her songs were just for her. Thankfully, Wade figured out that when you grow up in Floyd, Virginia, where bluegrass sustains everyone like the Blue Ridge Mountain air but you hear other sounds like pop and punk in your own head, singing for yourself is the way to become the artist you were always meant to be. Produced by Paul Ebersold and Sadler Vaden––Jason Isbell’s longtime guitarist and an acclaimed solo artist in his own right––Wade’s full-length debut Reckless, available now via Thirty Tigers, is a confident rock-and-roll record that introduces a young singer-songwriter who is embracing her strengths and quirks as she continues to ask questions about who she is––and who she wants to be. “This is different than anything I’ve ever done before,” she says of the record. “It’s opened up a bunch of different lanes––and I’m proud of it. A lot of the songs are about figuring out what the hell I’m doing.” Wade pauses and grins. “Maybe record number two will be a little bit more about knowing who I am.”