FEATURED ON THE COVER OF
APPLE MUSIC’S
‘NEW MUSIC DAILY

“In short, this almost faultless debut from 22-year-old Sam Williams has so many fine collaborations and great songs, it makes you sit up, listen and feel eager to hear whatever he gets up to next.”  – Holler

‘Happy All The Time‘ was written a few years ago by Sam and Mary Gauthier; it was produced by Bobby Holland and Sean McConnell, and features country music icon, Dolly Parton. The wistful and moving track is a reflection of the struggles to fill the kind of void that no material wealth ever could. 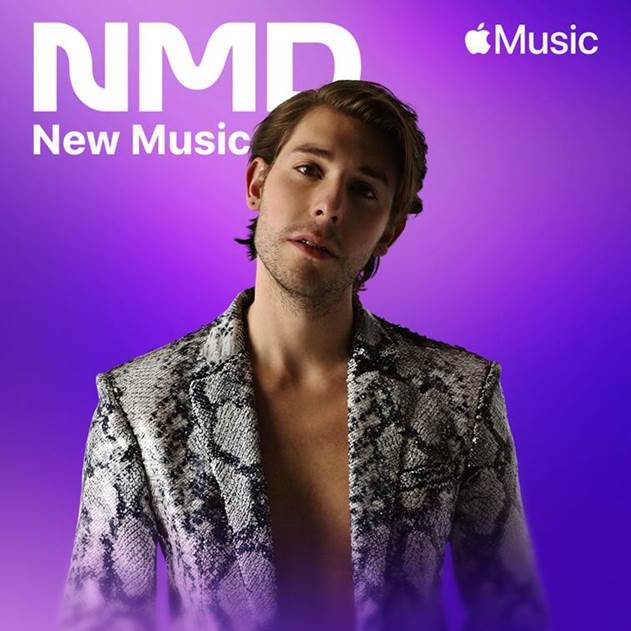 Sam Williams on the cover of Apple Music’s ‘New Music Daily’
.
To date, Sam has shared six songs as a taste of what’s to come from Glasshouse Children — ‘Happy All The Time (Feat. Dolly Parton)‘ was preceded by ‘Kids (Feat. Keith Urban)‘, ‘10-4‘, ”Can’t Fool Your Own Blood‘, ‘SHUTEYE‘ and ‘The World: Alone‘, a song he released in honour of his late sister Katie Williams‘ 28th birthday. The tracks have received critical acclaim from the likes of American Songwriter, Billboard, NPR and Rolling Stone, who praised ‘Can’t Fool Your Own Blood‘ as “a haunting performance worthy of his surname.”
.
CONNECT WITH SAM WILLIAMS
Facebook | Instagram | YouTube