Reflecting on the song, Cobb shares, “I’ve always just felt grateful to get to experience life at all. The good, the bad and all that’s in between. It wasn’t up to me to be here and it surely won’t be up to me when it’s time to go but until then I’ll try and continue enjoying the ride and look forward to the journey thereafter.”

Written by Cobb, his wife, Layne, and Mike Harmeier, ‘When It’s My Time’ is the second song unveiled from Cobb’s anticipated debut gospel album, And Now, Let’s Turn To Page…, which will be released January 28 via his own label, Ol’ Buddy Records (pre-order here).

Produced by Grammy Award-winning producer Dave Cobb (Brandi Carlile, Jason Isbell, Chris Stapleton) and recorded at Nashville’s historic RCA Studio A, the record features nine tracks: one original song, ‘When It’s My Time,’ as well as new renditions of eight traditional gospel songs that have been a cherished part of Cobb’s life.

With these songs, Cobb pays homage to the community and values of his hometown of Ellaville, GA, while still incorporating his acclaimed signature sound—imbuing these gospel standards with elements of country, blues and southern rock in a way that is authentically and uniquely Cobb.

Ahead of the release, Cobb’s version of ‘We Shall Rise’ was released last month to critical acclaim. Of the track, Rolling Stone praises, “Although the song might at first sound more at home in a honky-tonk than a Sunday service, Cobb imbues its ‘Hallelujah, Amen,’ chorus with a sacred spirituality,” while Wide Open Country declares, “a supercharged statement of faith that sounds like both a Saturday night roadhouse and Sunday morning church.”

In celebration of the new music, Cobb has announced the ‘When It’s My Time Tour’, which will see him heading out across the US in February. Ahead of that, Cobb will be supporting Nashville’s The Cadillac Three on their tenth anniversary tour across the UK in December.

Tickets for the US tour go on-sale tomorrow, November 19th, full details can be found at www.brentcobbmusic.com/tour-dates.

Although the album has been a long-time dream for Cobb, it has only come to fruition now due to a near-death experience in July 2020, when the vehicle that he was driving, with his young son inside, got T-boned at a rural four-way stop. Following the crash, Cobb found himself with a renewed outlook on life, remembering, “You just start piecing together how everything is sort of intentional…I’d always had it in the back of my mind to make a gospel album. That moment of clarity, of almost getting killed, made me think I should just make the gospel album now.”

A deeply personal project, And Now, Let’s Turn To Page… finds Cobb surrounded by those who mean the most to him, with his wife Layne Cobb, his mother Renee Cobb, his sister Alecia Grant, his father Patrick Cobb and his cousin Dave Cobb all joining him on the closing track, ‘Blessed Be The Tie That Binds’.

Reflecting on the project, Cobb shares, “I’ve always wanted to make a southern gospel album because it’s what I come from, but also it used to seem like a rite of passage for country singers to make a gospel album. I’m just trying to carry on that torch.”

The new album adds to an already notable career for the Grammy-nominated artist following the release of 2016’s Shine On Rainy Day, 2018’s Providence Canyon and most recently, 2020’s Keep ‘Em On They Toes. Released last fall to widespread acclaim, Rolling Stone praises the album asserting, “his most down-home record yet… if 2018’s nostalgic ‘Providence Canyon’ was Cobb pining for the Peach State of his youth, ‘Keep ‘Em on They Toes’ is him happy at home in the present,” while Grammy.com proclaims, “realistic, humorous, lyric-driven songwriting… highlights Cobb’s tales of individualism and honesty with peerless precision” and Vice declares, “as strong of a songwriter as ever.” Moreover, Cobb released his first children’s book, Little Stuff, this past June, which was written as a reflection on what’s truly important in life and was inspired by Cobb’s song of the same name from Keep ‘Em On They Toes.

Cobb has earned nominations for Best Americana Album at the 60th GRAMMY Awards and Emerging Artist of the Year at the 2017 Americana Honours & Awards. He has also been featured on ‘CONAN’, ‘Jimmy Kimmel Live!’ and NPR Music’s ‘Tiny Desk Concert’ series and has toured extensively across the world including numerous performances as part of Chris Stapleton’s ‘All-American Road Show’. 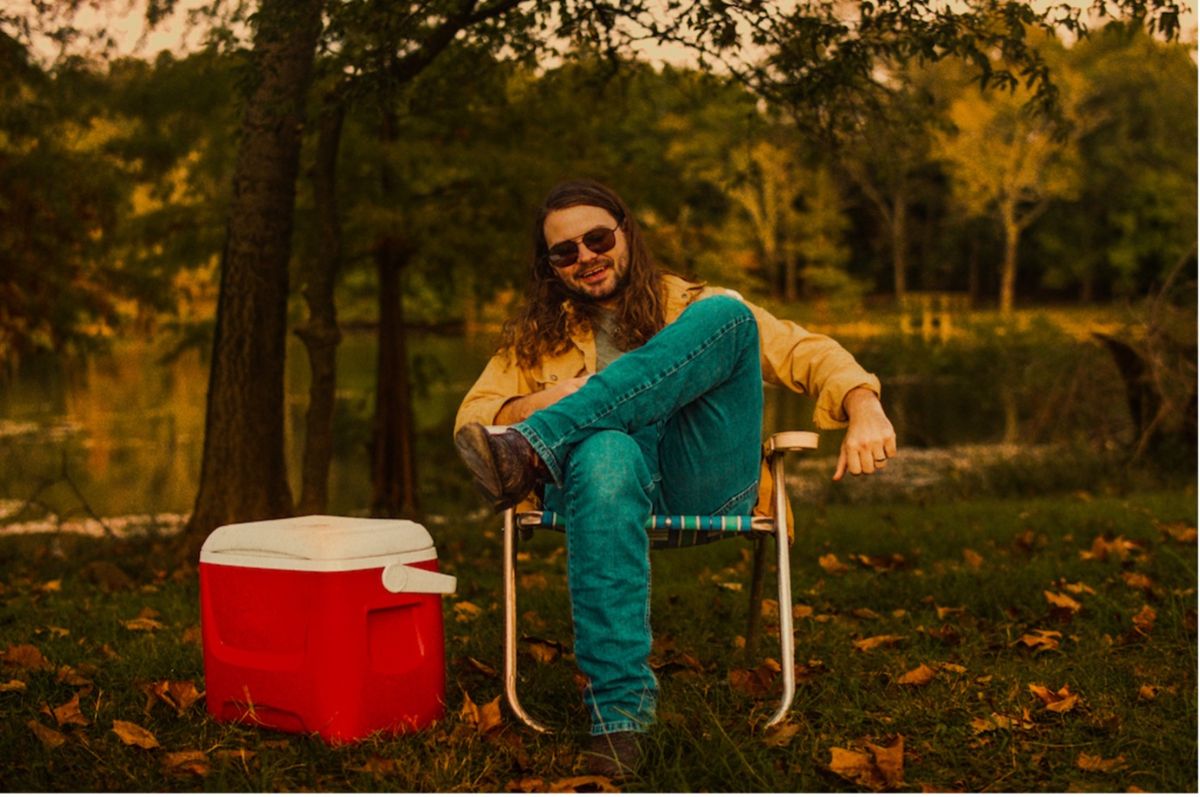