Of the track, East shares, “We tried to make a song that felt nostalgic on a personal level. I reached for the feeling of being a teenager again – being in love for the first time, the nerves, awkwardness of not feeling comfortable in your own skin yet and having every ounce of the future seeming just a moment away from your fingertips. The possibilities that the night sky brings and that our own piece of the heavens isn’t that far out of reach.”

‘Hood Of My Car’ is the third song unveiled from East’s highly anticipated new album, Maybe We Never Die, which will be released August 20th and is now available for pre-order. His third release for Elektra/Low Country Sound, Maybe We Never Die takes the Alabama born, Nashville-based singer-songwriter’s seductively vintage voice in a decidedly fresh direction.

Collaborating once again with Grammy Award-winning producer Dave Cobb along with long-time bandleader and now co-producer Philip Towns, the twelve tracks flow together with an overarching sense of urgency but maintain distinct musical boundaries. The energy toggles between a hunger for vulnerability in togetherness and a clinging to solitude as a romantic self-defence. There is consternation with the speed and volume at which the world operates and solace to be found in the simple act of getting up and going.

Ahead of the release, East has shared two additional album tracks: ‘Drugs’ and ‘Madelyn’, of which Rolling Stone praises, “mixes immersive, polished production with the easy-going soul of his voice,” while American Songwriter declares, “a peer into all the dystopian, curious, and uncertain lives permeating upcoming album Maybe We Never Die.”

In celebration of the new music, East recently performed a special full-band livestream concert (watch HERE) and will return to the stage this fall with his extensive ‘Maybe We Never Die’ headline tour. Upcoming stops include Nashville’s historic Ryman Auditorium (two nights, one sold-out), Los Angeles’ Troubadour (two nights, one sold-out), Seattle’s The Showbox, Chicago’s Vic Theatre, New York’s Webster Hall and Philadelphia’s Union Transfer among many others. Full details and tickets can be found at www.andersoneast.com.

Reflecting on the new album, East shares, “I wanted to create something unique with this record. A piece of music, that as a whole, knew where its footing was but yet still attempted to see what was behind the curtains. I’m very proud of what it took to make and its ultimate outcome. I am very grateful to the wonderfully talented humans that lent their gifts to make it what it is.”

Known for his magnetic live performances, East and his band have performed sold-out shows worldwide and have been featured on ABC’s ‘Jimmy Kimmel Live!’, CBS’ ‘The Late Show with Stephen Colbert’ and ‘CBS This Morning Saturday’, NBC’s ‘TODAY’ and ‘Late Night with Seth Meyers’, PBS’ ‘Austin City Limits’ and more. 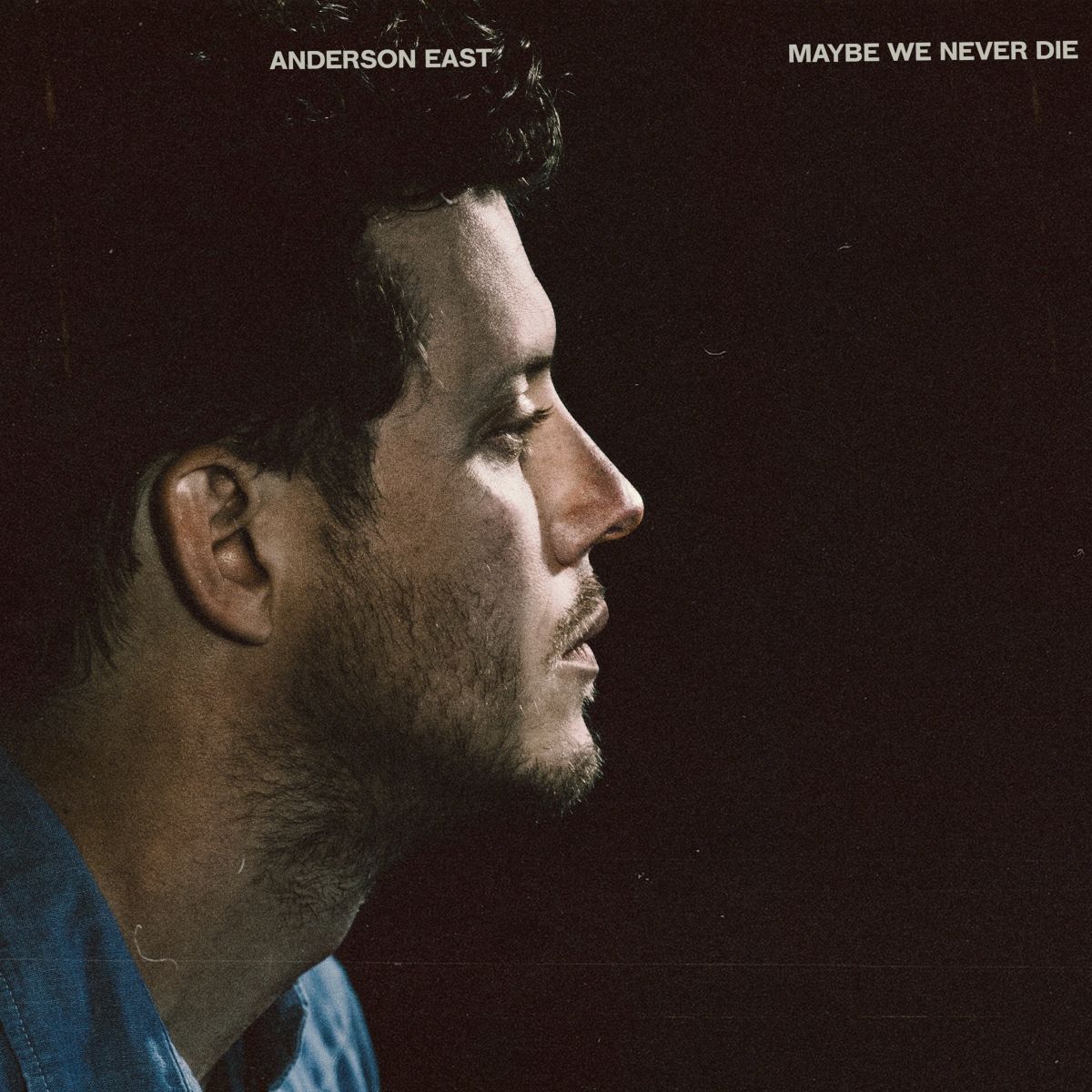