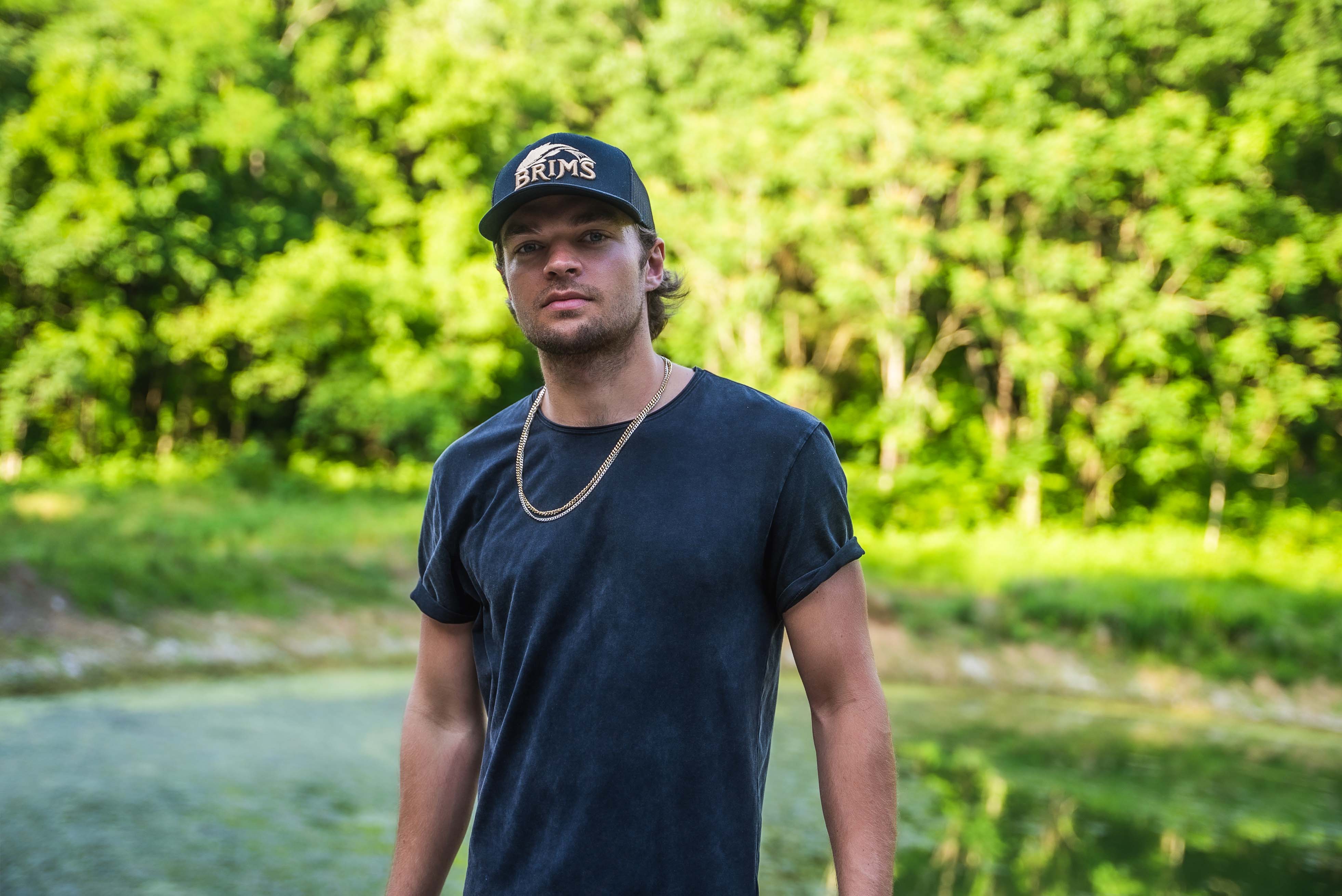 Covering Americana breakout Tyler Childers, CONNER SMITH evokes the rolling hills of Appalachia on “Feathered Indians,” available today via The Valory Music Co. The track sparks a romantic rebellion that echos through time, matching tender fiddles and mandolin with the edgy confessions of a lovestruck outlaw. The bluegrass-tinged ballad is as vivid as a technicolor tattoo, with a message just as clear for all to see: This passion is permanent. Watch his live performance of “Feathered Indians” here.

“I’ve been fascinated by ‘Feathered Indians’ since the first time I heard it. Tyler Childers captured a magic in it that really opened my eyes to a different side of country music,” shared Smith. “When crafting my take on it, I wanted to stay as true to the song as I could and still make it me. I hope people see the love I have for Tyler and appreciation for the lyric through what we did in the studio.”

While showcasing his “wide vocal range and contagious pipes” (CMT) on Thomas Rhett’s BRING THE BAR TO YOU TOUR, Smith gives fans a behind the scenes look at his meteoric rise in a video series available now onYouTube + Instagram. The tour continues on August 4 at the Ak-Chin Pavilion in Phoenix, Arizona as momentum continues to build with Smith’s debut collection DIDN’T GO TOO FAR (The Valory Music Co.) racking up over 104 million global streams to date. Named one of Spotify’s Hot Country Artist to Watch for 2022 and Amazon Music’s 2022 Amazon Artist To Watch, Smith is the only Country act named to the Pandora’ prestigious all-genre accolade, Artists To Watch 2022: The Pandora Ten list.

For more information and a full list of tour dates visit ConnerSmithMusic.com.

“Smith is an artist you are going to want to pay attention to.”
COUNTRY SWAG

“…his party-like stage presence proves that he is stadium-ready.”
MUSIC MAYHEM MAGAZINE

“…[DIDN’T GO TOO FAR] exudes an uncommon confidence with a wisened intonation applied to age-appropriate themes of love and life.”
BILLBOARD

“Smith is not a surface-level songsmith, as he digs deep and wears his heart on his sleeve.”
CMT

“He knows how to craft a lyric like a pro, entice country fans across the spectrum, and create music that makes us all feel all pillars of a star in the making.”
COUNTRY SWAG